EPFL’s Blue Brain Project is a Swiss brain research Initiative led by Founder and Director Professor Henry Markram. The aim of Blue Brain is to build accurate, biologically-detailed, digital reconstructions and simulations of the rodent brain and, ultimately the human brain.

Therefore, the supercomputer-based simulations and reconstructions built by Blue Brain offer a radically new approach for understanding the multi-level structure and function of the brain.

In 2015, Blue Brain reached a major milestone with the publication of a first draft of the digital reconstruction of neocortical microcircuitry (Markram et al, 2015). The study confirmed the feasibility of building and simulating a digital copy of a part of the brain and demonstrated that multi-disciplinary Big Science in the field of neuroscience yields favorable results (82 scientists contributed to the study).

The paper, which appeared in the journal Cell, represents the most complete description of any neural microcircuit to date.  It provides a complete digital map of all the cells and synapses in a block of neural tissue and describes simulation experiments replicating a range of previous in vivo experiments. In other words, our digital copy of a part of the brain behaves like a real part of the brain.

Most significantly, this study advances the case for simulation as a useful new method in neuroscience. It proves that we understand the basic properties of the components and interconnections of the brain well enough to be able to reconstruct and simulate certain physiological functions. This advance makes it feasible, in principle, to reconstruct the human brain even though we can never measure all its parts.

• Built a digital copy of the whole somatosensory cortex with
around four million neurons, a part of the hippocampus
(a brain region that serves as our GPS system in the brain) and
a microcircuit of the thalamus (a part of the brain that organizes
all the information that goes to and from the neocortex)

• Released the Blue Brain Cell Atlas - the first digital 3D atlas of
every cell in the mouse brain. This provides neuroscientists
with previously unavailable information on major cell types,
numbers and positions in all 737 brain regions

1.Science
Building larger areas of the brain - the neocortex and its connecting brain region, the thalamus and at higher resolution (the molecules inside of each cell). By practicing the method on the mouse brain we can find out how to build the human brain with minimal data.

3.Dissemination
Continuation of open collaboration through delivering open sourced models and tools to the scientific community through the platforms of the Human Brain Project. Ultimately catalyzing community collaboration on reconstructing and simulating biologically detailed models of the brain. 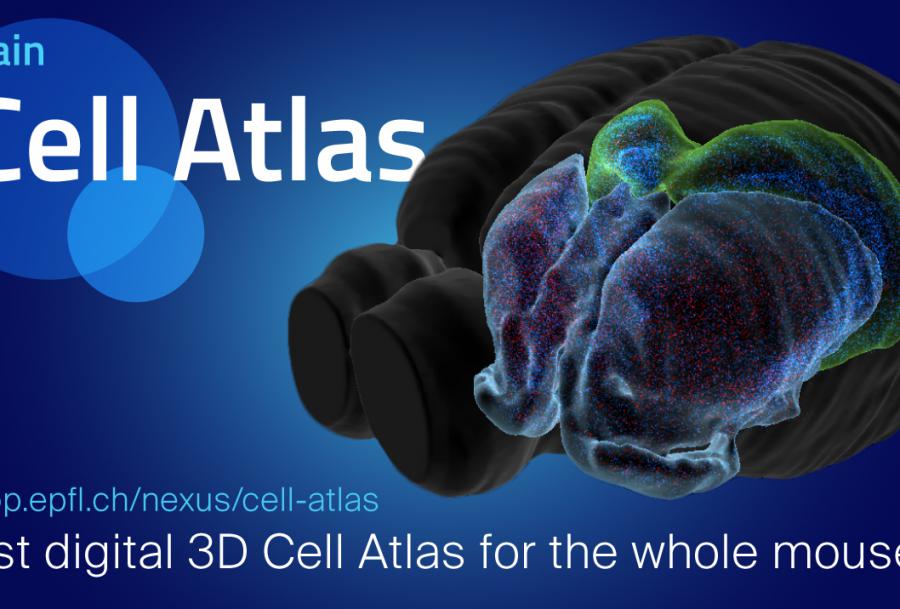 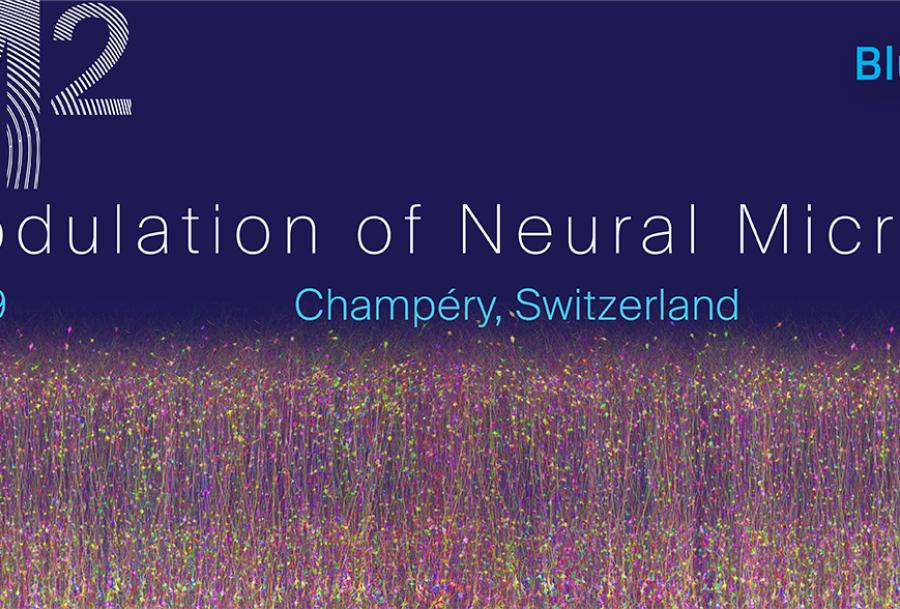