Evolving Language: Swiss National Centre of competence in Research (NCCR) exploring the past, present and future of language

Speaking is a capacity that comes across as innate and effortless. Language, however, is what sets humans apart from all other animal species. How and why did humans acquire that capacity? And where does it come from? To what extent does new media modify it? There have been few answers so far and the few attempts have remained highly speculative. Launched in 2020, the NCCR Evolving Language aims to fill these gaps.

With this aim in mind, 38 research groups throughout Switzerland explore the evolution of language following three major research themes. The first one studies the language development dynamics, namely its structure, syntax and grammar. This domain which is traditionally attributed to linguistics is here tackled in the framework of new technology and communication media. The second one tries to determine the foundations of language - and the related question whether neurotechnology can or must influence the language functions. Finally, the last theme looks into the social aspect of language and the new possibilities of communication.

More concretely, through these themes, the NCCR studies and compares the communication and cognition of humans and animals, especially our closest parents, the great apes. Other projects focus on neural and computational processes involved in speech processing, as well as the opportunities and risks of applied neurotechnology. Teams also investigate how children learn their language in very different traditional cultures from the Amazon to the Himalayas. Some projects explore the diversification processes and variations in language, or the influence of machines on our way of thinking and communicating. Finally, transversal task forces provide methodical, technological, philosophic-conceptual and ethical expertise. 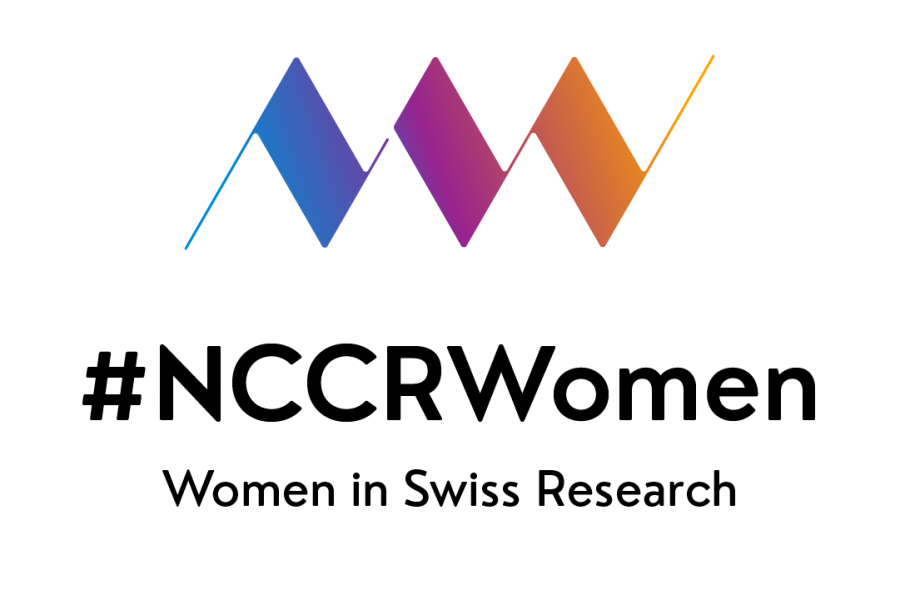