The facility is composed of several equipment set-ups, in order to accommodate a wide range of user needs, such as immersive display systems, full-body motion tracking, spatialized sound, synchronization with external equipment, as well as virtual content generation tools and real-time 3D animation software (avatars, scenes, volumetric rendering, etc.).
The VR set-ups are designed to interface with other equipment from the other Human Neuroscience Facilities, such as neural or psychophysiology recording or stimulation systems (EEG, EMG, TMS, fMRI).

Depending on user needs, special hardware or software developments can be provided by the VR Facility team. The VR Facility is supervised by Profs D. Bavelier (UNIGE/FPSE), S. Micera and O. Blanke (EPFL/CNP). The Facility is composed by a team of research engineers (M. Dubessy, V. Bourdon, A. Provost).

Mechatronic devices able to sense and act on the environment when this is a human or animal limb are at the base of studies on motor control and for the development of solutions for functional restoration and substitution after a paralysis.

The Robotics Facility includes devices able to provide force assistance, resistance and perturbation and force and motion measurement for body joints. The goal of the facility is to promote new projects and support ongoing collaborations involving upper and lower limb robots for rehabilitation, cognitive motor neuroscience, fMRI and VR integration and animal research. In this contest, the availability of equivalent animal and human equipment provides a unique translational platform in support of scientific and clinical human studies.

Silvestro Micera (EPFL), Olaf Blanke (EPFL) and John Donoghue (Wyss Center) are the professors providing scientific guidance for the development of the Facility. 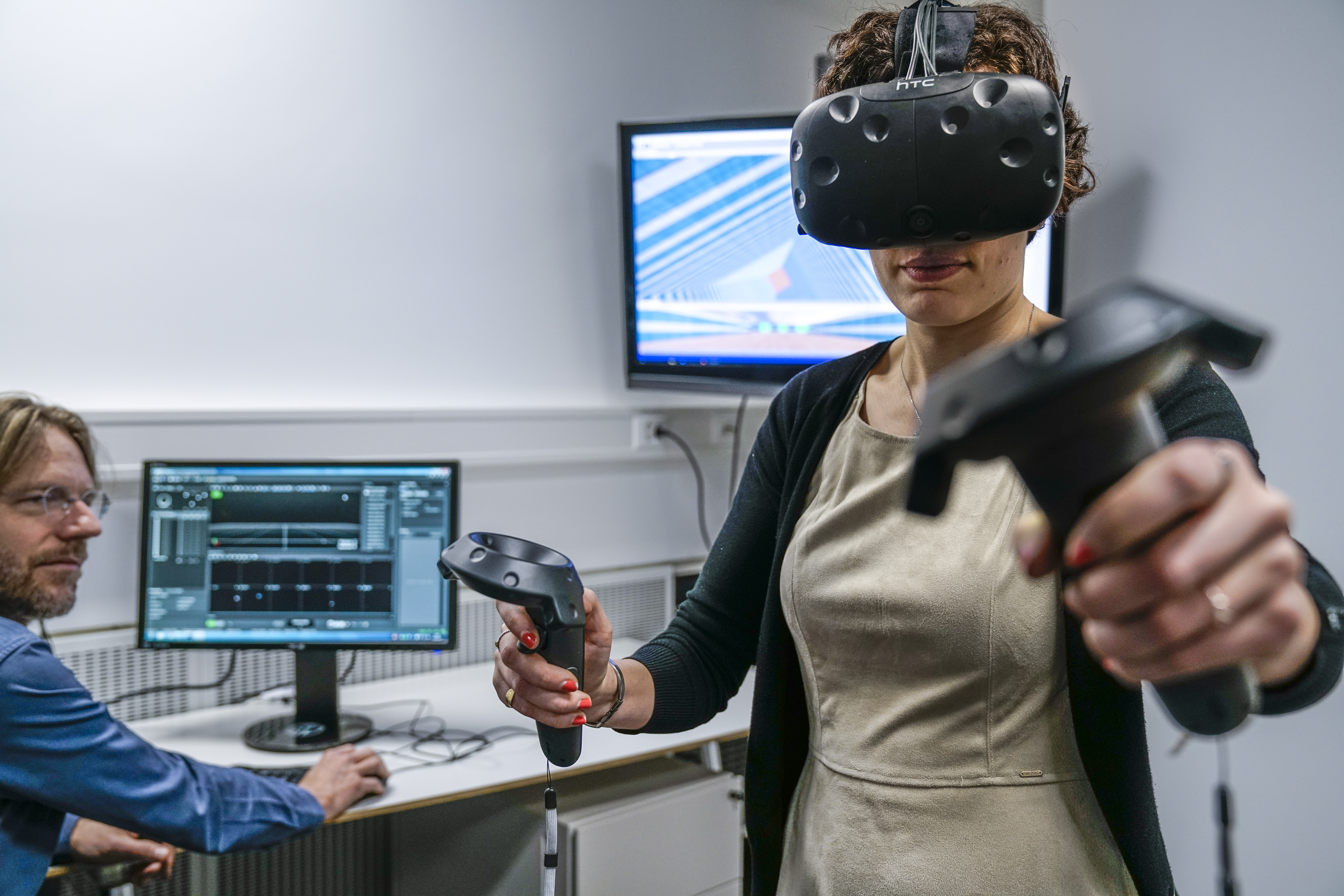